‘I don’t see the point. When it’s an emergency you can’t go talking to a bloody computer!’ – Two women, on proposed changes to local policing, Hull.

It’s a blessed sunny day, so I brave wearing shorts and apply sun cream for the first time on this trip, and discreetly pack away my tent. The previous night I had struggled a little to find a good spot, tramping about in flooded fields and pondering whether to sleep behind a construction site. The loud movements of trucks and tractors in the distance remind me of why this would have been a bad idea.

I’m getting pretty grubby from all this cycling in the country, and my knees and behind are starting to protest about mistreatment. The prospect of having a warm and sheltered place to sleep this evening keeps me focused however, and I slowly trudge out from my rude surroundings. 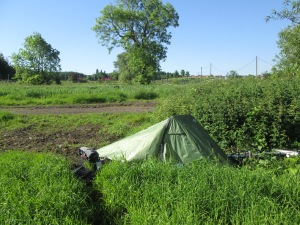 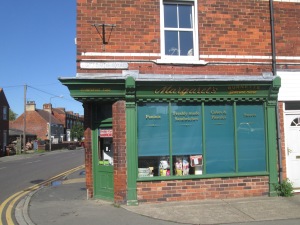 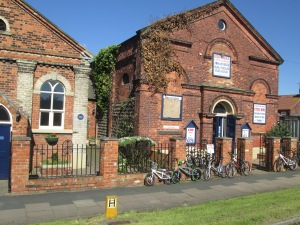 END_OF_DOCUMENT_TOKEN_TO_BE_REPLACED

These journeys are starting to take me out of my comfort zone, and out of all sense of location or place on this island. I’m starting to pass my days and nights in places I’d never heard of until a couple of days before. I left home with a set of names of towns I wanted to see. The night before each ride, I normally check a route on my phone. This utterly random process is delivering some delicious findings and throwing me against peoples, cultures and accents I would never otherwise have come across.

I’ve become totally dependent on the conversation and goodwill of random strangers. And I haven’t once been let down.

END_OF_DOCUMENT_TOKEN_TO_BE_REPLACED

I wonder how the stories and scenery I’ve so far come across would be seen through another’s eyes.

Would the consistently similar and familiar appearances of town centres deaden or enliven their senses? The cheery pessimism people express about each place (‘ooh, it’s bad round here’) which quickly leads to a hearty defence of the town in question – would it confuse them, or would it indicate a common experience of some odd kind? Would they largely distrust the stories and anecdotes I often rely on?

New sights and sounds are continually expanding my mental horizons, but each is computed by the same thing at the centre – me, with all my preoccupations, prejudices and preferences. If you were to travel the route I have taken, you’d come across so many different things. My experiences are not the authoritative account. 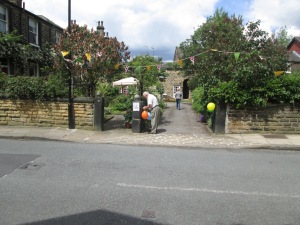 END_OF_DOCUMENT_TOKEN_TO_BE_REPLACED

I wake up in Wakefield, and the weather’s bad. Grey and rainy, my original plans to see Halifax, Bradford, and Leeds fill me with mild dread.

The map is driving me mad. There is simply so much to see, so much to comment on, so many people to talk to, and talk about, that my brain is unravelling and my certainties disappearing. It’s liberating, certainly, but it can lend itself to an unhealthy obsessiveness about documenting everything.

It’s a condition that one earlier traveller of these isles, John Leland, suffered from. He set out in 1536 to record information from the endangered libraries of monasteries, then in a state of dissolution, and find evidence of England’s Arthurian past. On the road though, he discovered a more compelling and truly impossible calling, to map the entire landscape of the country in words. The task eventually drove him insane, as he criss-crossed the country, visiting and re-visiting locations, with his book gradually losing all form. Layer upon layer of observation was added in an attempt to record everything. As he wrote to Henry VIII,

‘In so muche that all my other occupacyons intermitted, I have so travelled in your domynions both by the see coastes and the myddle partes, sparynge neyther labour nor costs by the space of these vi. yeares past, that there is almost neyther baye, haven, creke or pere, river or confluence of ryvers, breches, washes, lakes, meres, fenny waters, mountaynes, valleys, mres, hethes, forestes, woodes, cyties, burges, castles, pryncypall manor places, monasteryes, and college, but I have seane them, and noted in so doynge a whole worlde of thynges verye memorable.’ 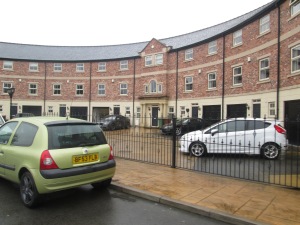 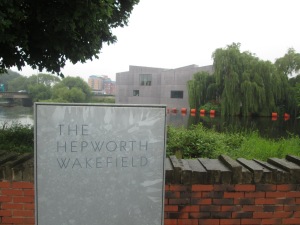 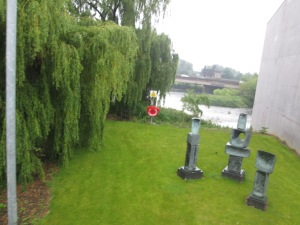 END_OF_DOCUMENT_TOKEN_TO_BE_REPLACED

In my journeys across the towns of the Midlands and the north I’ve encountered a recurring problem among young people. It’s about unemployment and low pay, about a lack of affordable housing and a feeling that the future is frightening, uncertain, and out of one’s control.

This isn’t an experience shared by middle-aged and older people I meet, on the whole. There’s a more common experience there of growing up in a labour market where work was easy to come by, and apprenticeships, skills training or university studies were available if you worked hard, regardless of the income of one’s family. Today these people enjoy what would seem a culturally middle-class life. They own their own property, even if it once belonged to the council. They can afford to work part-time or are retired. They are able to regularly holiday to warmer climes, and they enjoy a standard of domestic life that would have been beyond anything their grandparents could have imagined. 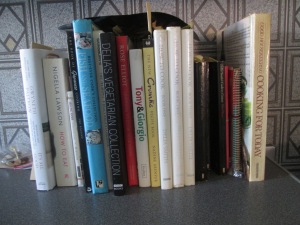 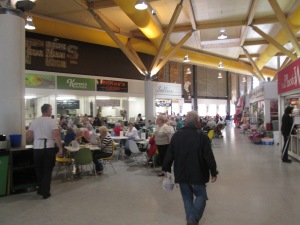 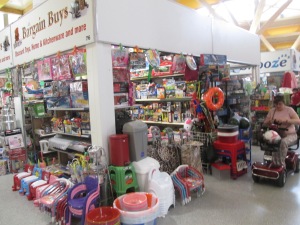 END_OF_DOCUMENT_TOKEN_TO_BE_REPLACED

I felt fear, and it made me want to live” – Allie, Sheffield.

I awake at the youth hostel in Edale still elated and exhausted from the previous night. I clambered into bed early and manage to get a full eight hours sleep for the first time in quite a while. In the Hope valley there is no phone or internet coverage, and the isolation of the peaks is compounded by my inability to reach any of my loved ones. There’s a certain joy in the freedom to be had in being so far removed from the world.

I get up and start talking with one of my dorm-mates, Nat, a retired man from Florida. He’s been coming to England for the last six years on a regular basis, visiting both countryside and towns. I ask him what draws him here, and he tells me it’s the architecture and the history. In coming here he feels that he is learning more about his country’s own history. Though he’s careful to point out other European influences, he argues that it is in the language, religion and origins of the early settler populations that the secret of the riddle of America is to be found. 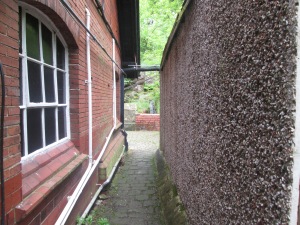 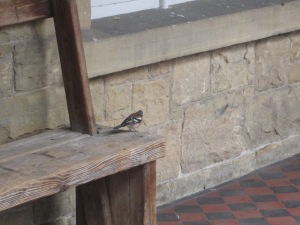 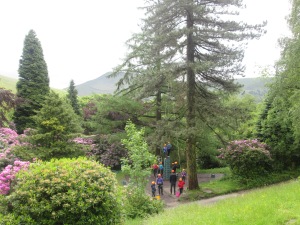 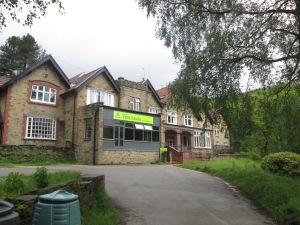 END_OF_DOCUMENT_TOKEN_TO_BE_REPLACED

I’m still unsure what compelled this journey of mine, or what is keeping me bound to the landscape. There’s no professionalism or pride involved here. England or Britain to me isn’t anywhere. It’s an imaginary concept that gets used typically for a bigoted political view that preserves the established order, rich against poor, poor against poor. Low-paid white British and Asian British workers blaming travellers, East Europeans, whoever, for common issues of unemployment, insufficient housing and low pay.

My hunch is that there are many different societies and landscapes that have other stories that have been ignored or erased. This is keeping me on this unknown path, to an unfamiliar place to sleep each night. But it’s not been easy so far. My bicycle was always going to be totally inadequate for the roads I’d need to cross. 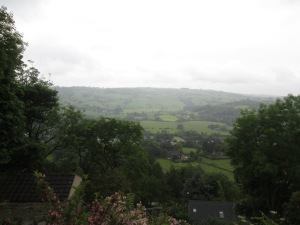 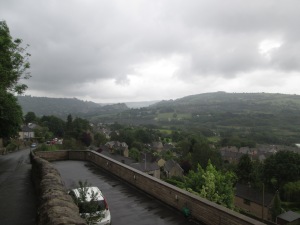