‘I’ve never done this before’, says a female pensioner, ‘but I’m sitting out here watching the world go by. And there’s a lot of young people here…’
‘And they’ve all got mobile phones glued to their ears!’
– street talk outside the Swan Walk shopping centre, Horsham.

I awake at my old teacher Ariel’s house in Horsham, surrounded by collections of William Blake’s prophetic writings and intricate pen-drawn maps of mysterious scenes produced by his son. ‘If it were not for the Poetic or Prophetic Character, the Philosophic & Experimental would soon be at the ration of all things & stand still, unable to do other than repeat the same dull round over again’, I read in Blake. ‘Warning, this is a teenager’s room’, announces a sign next to that. I hope he doesn’t mind.

The wound on my knee is now definitely infected and has become painful to move. As I pack my belongings away, the lettering from my replacement pannier peels off in my hands, the Altura brand logo reduced to ‘RA’, whilst a sizeable hole has appeared in the other bag as its stitching unravels. Even the saddle is torn, spilling out foam. I’m wondering who’ll collapse first, me or this faithful bicycle. 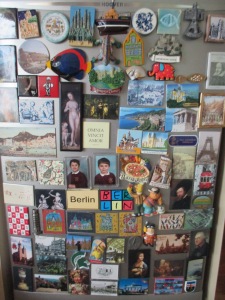 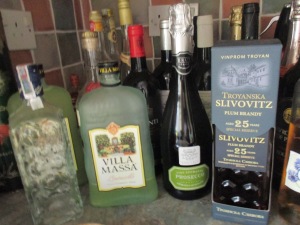 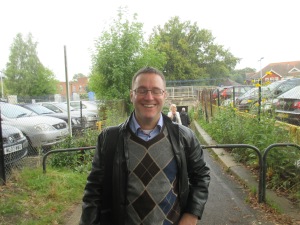