For most of its history, Cornwall has not been considered a part of England, but a separate country in itself. Over the last few days I’ve explored its unusually rugged, desolate and mysterious landscape, one where neolithic dolmens and hillside forts stand besides ruined chimneys of tin and copper mines. Few people, few signs of settlement. The terrain seems to reject any settlement. Each act of building feels like a tenuous incursion, one that’ll be washed or blown away by the storms and the sea, unless it meets with the approval of this magic landscape. If so, some air must hover it over it, rendering it jagged, granite-like, immovable and ancient in appearance. The extinction of humankind will not disturb this place. One can picture the great rows of satellite dishes, like those I’ll pass today, surrounded by glossy bracken and covered in lichen, still receiving the faint bleeps of satellites circling in orbit, obsolete, our final trace along with the concrete ziggurats and plastic waste.

The Atlantic lashes against the snarling coastline with unusual ferocity, and the maws of each secluded bay hide the remains of countless drowned men and wrecked ships. There is only one cathedral in the entire county, a late 19th century extravagance in Truro, built when Cornwall was starting to fall under the culture of England. As Wilkie Collins wrote around this time, in Cornwall ‘a stranger is doubly a stranger’. Elsewhere there are countless incidences of very different religions, from the innumerable standing stones to the frequency of non-conformist chapels serving the fishing and mining communities. 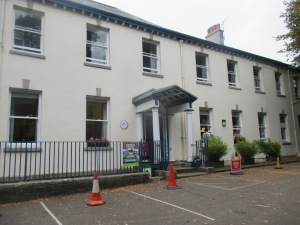 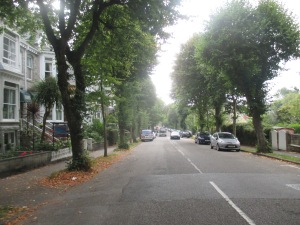 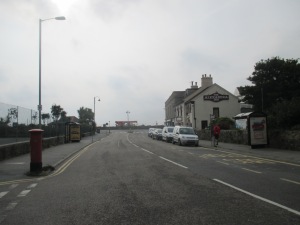 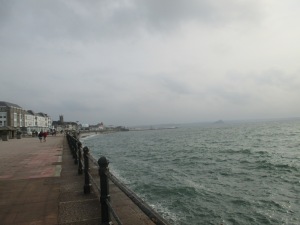